Do I like films from the 1960s because they’re really that good or just because I saw them at an incredibly impressionable age? To wit: Bullit, Rosemary’s Baby, Bonnie and Clyde, Alfie, The Pawnbroker, Easy Rider, 2001: A Space Odyssey, Night of the Living Dead, Cool Hand Luke, The Good, The Bad and the Ugly, Planet of the Apes, Repulsion, Psycho, The Birds, and a film I rewatched last night: Wait Until Dark. Seems like a pretty impressive list of 20th Century cinema to me.

Wait Until Dark is adapted from a play, and there are plot points that are definitely somewhat contrived… but boy does the whole thing work. Audrey Hepburn gives a stunningly moving performance that’s quite a trick: she not only plays a blind woman, she plays a character that has only been blind for a year, adding a layer of complexity to what might have been a more generic performance. She inhabits this character to the degree that you actually believe she is newly blind and is bravely trying to find her way in a world without sight. Her performance alone makes the movie worth watching.

But it just works on a lot of different levels: the soundtrack is subtly creepy, each character is fully realized by each of the five main actors, and the set and Greenwich Village location become integral to the story – but at the end of the day it’s just a beautifully realized performance by Audrey Hepburn that carries the film. Her strength and vulnerability are both inspiring and heartbreaking at the same time.

Definitely a piece of it’s time, but isn’t that part of the magic of film? It has the visceral ability to transport you to another world to the point where you actually feel the culture that helped shape the movie. 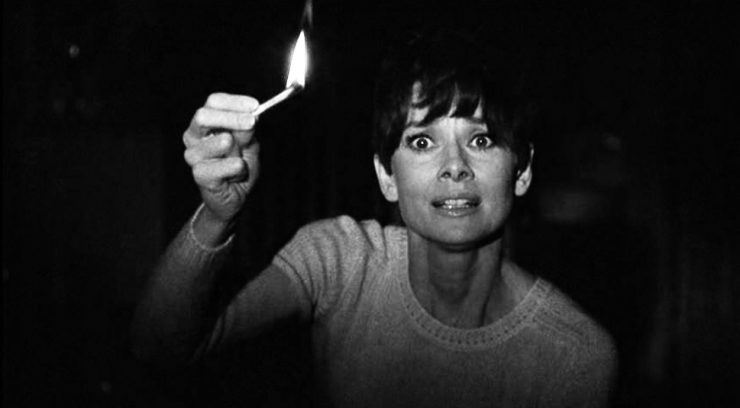 ← Is It Possible To Become Smarter?
Unlocking Your Genetic Potential →