I love film, and have spent a lifetime watching (and re-watching) movies – the weirder and more obscure the better. As I get older, you might think it would become harder and harder to recreate the visceral excitement of discovering something new, of finding an uncategorizable masterpiece that stops you dead in your tracks and stays with you long after viewing it. If that is your thought you would fortunately be very, very wrong. Especially if you open yourself up to foreign films, because often they don’t fit into genres as we know them in the U.S.

When I was a kid, my father managed a movie theater in a small town in the south. There were three local theaters, and he had a “family guest pass,” which was a little card with an official signature that allowed immediate family members to see movies for free in any of these establishments. As soon as I was old enough to ride my bike to them I would literally go see everything. Good or bad, it didn’t matter what they were about, I was just fascinated. They transported me to another world.

Which brings me to “Wake In Fright,” a 1971 masterpiece from Australia that I watched for the first time a few days ago and has stayed with me ever since. It’s very difficult to summarize exactly what kind of movie this is, which is a high compliment in itself. Directed by Ted Kotcheff for a budget of $800,000, it made the rounds of film festivals and then disappeared for 40 years, but not before making an indelible impression on a young Martin Scorsese at Cannes, who had this to say about it:

“Wake in Fright is a deeply — and I mean deeply — unsettling and disturbing movie. I saw it when it premiered at Cannes in 1971, and it left me speechless. Visually, dramatically, atmospherically and psychologically, it’s beautifully calibrated and it gets under your skin one encounter at a time, right along with the protagonist played by Gary Bond. I’m excited that Wake in Fright has been preserved and restored and that it is finally getting the exposure it deserves.”

I came across it on Shudder, thought it looked interesting, saw it had a 100% rating on Rotten Tomatoes, and immediately watched it. I’ve been thinking about it ever since – it’s that good. Very deep and layered, it’s really a study of who we are as humans, and to say the result is disturbing might be an understatement. It is not a horror film, at least not in the traditional sense of the genre. It’s a very dark look at human nature, but done with such brutal honesty that you are left a bit shaken. At the same time you can’t help but feel awed that anyone could actually pull this off. It’s an absolutely stunning piece of art, the kind of thing I live for because once you’ve experienced it you’re not quite the same person – you’ve grown a bit in the process of watching and thinking about it. At the same time I would caution you to watch it at your peril. 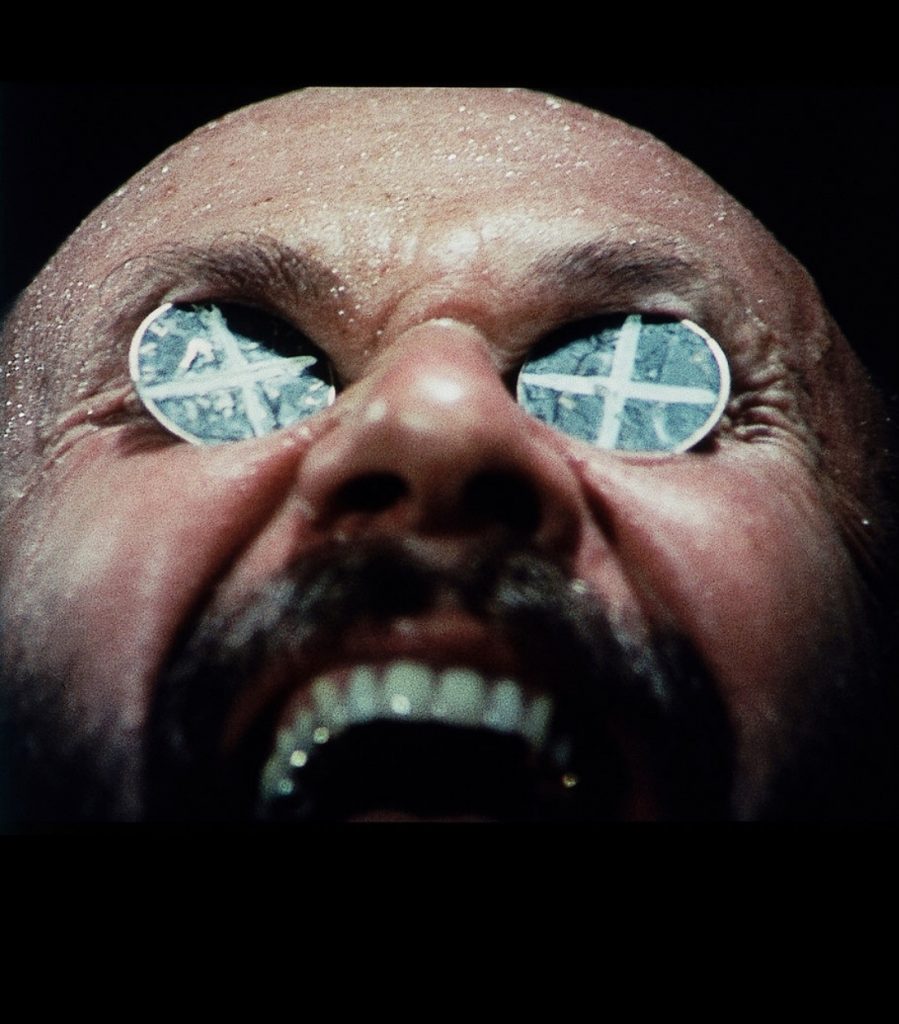 ← Choices Part 2
Life Is Easier If You Understand This →