What if you had no fear, no shame, and no self- consciousness about expressing yourself completely in your art and life? There is something powerfully compelling and charismatic about people who can do this. Think of Iggy Pop – I am still trying to process what he did, and as I get older I find it ever more mysterious and interesting. I was never a fan when I was younger, probably because I just didn’t get it. I was into music, and the Stooges were so primitive and raw, their records just sounded awful to me. But I think to really begin to understand Iggy and his art, you have to see it live. My first and only experience with this was in 1994 when he was touring after recording the “American Caesar” album. He was probably around 47 when I saw his band play at the Roseland Ballroom in NYC, and it was one of the most thrilling live rock concerts I had ever seen. I mean the energy level and sense of danger were just palpable, I had never seen anything quite like it, certainly not from a man of his age. Mind you, at the time I had been a professional musician for 20 years, and had seen (and been a part of) a lot of extreme musical expression. But this was just something entirely different – a true “what the fuck?!” moment…

In defense of the early Stooges records, there are some musical experiences that are just impossible to capture on a recording. There is something else altogether happening during the performance – something that involves the direct exchange of energy between the performers and the audience. It’s like Sufi trance dancing, where the performer becomes a conduit for tapping into some deeper form of energy, transferring that energy to other people in the direct environment, who in turn transform it into something else. It can be powerful and scary and exhilarating to see this happening, to be a part of it. You don’t know where it is going, the air is just crackling with possibility and building energy and it seems as though anything can happen. I remember being almost giddy; I’m sure I had that kind of smile plastered on my face during the whole show where you are having so much fun you just don’t want the experience to stop.

So how does this happen? What makes a boy who grew up in a trailer park in Ypsilanti, Michigan (with very supportive parents) do this? What made him think he could do this?

What made him have no fear? 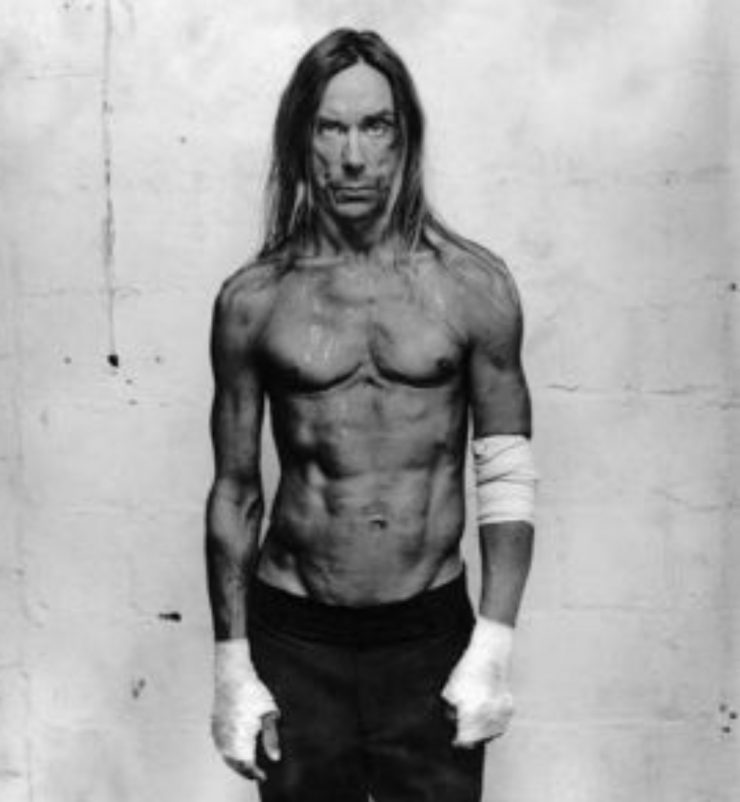