I have a tremendous fascination with David Lynch and his art – I saw his first film “Eraserhead” at a midnight movie screening somewhere around 1979 in Boston and was seriously disturbed. I don’t mean like “ha ha, that’s disturbing.” I mean disturbing as in I couldn’t stop thinking about it. Disturbing as in I would literally have nightmares after I saw it. I can still hear the mewling cries of the “baby,” and almost 40 years later and it still creeps me out.

He doesn’t give many interviews, so when I found one recently written by Rory Carroll, I was eager to read it. Here are some thought provoking excerpts:

He (Lynch) is at his most animated when discussing ideas. “They’re like fish. If you get an idea that’s thrilling to you, put your attention on it and these other fish will swim into it. It’s like a bait. They’ll hook on to it and you’ll get more ideas. And you just pull them in.”

“Sometimes I get ideas, and I don’t know exactly what they mean. So I think about it, and try to figure it out, so I have an answer for myself.”

“A film or a painting – each thing is its own sort of language and it’s not right to try to say the same thing in words. The words are not there. The language of film, cinema, is the language it was put into, and the English language – it’s not going to translate. It’s going to lose.”

“I like to have some people around. If I was totally alone I think I’d get funny, and not in a humorous way.”

That sounds like regret, until he elaborates. “I did what I had to do. There could have been more work done. There are always so many interruptions.”

Sometimes, (although not always), in the process of making art, someone is going to get hurt. 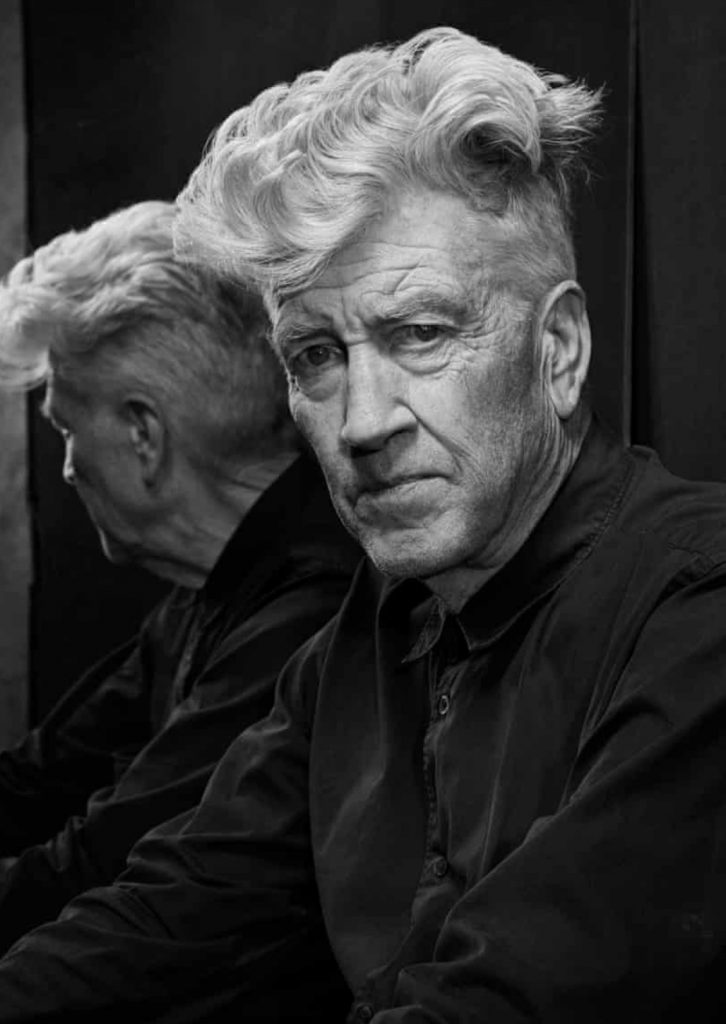